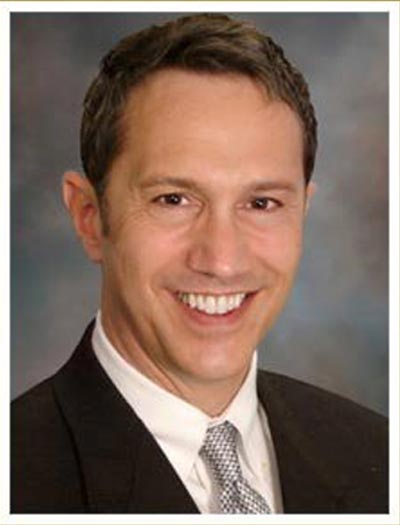 Dr. Nicholson is a native Oregonian and grew up in Portland. He attended the University of Oregon where he earned a BS degree in Biology. He then went on to OHSU where he received his DMD in dentistry. He was one of the few in dentistry to earn a position in a post doctorate residency for advanced procedures. He received this training at the University of Minnesota Medical Center. During his first ten years of practice he earned his Fellowship in the Academy of General Dentistry through continued postgraduate education and testing. Dr. Nicholson continues to seek education in modern techniques of the ever-changing art and science of dentistry specifically in esthetics and implants. In his time outside of dentistry Dr. Nicholson raises his daughter and is active in her school and enjoys the great outdoors of Oregon.

Our Patients Don’t Need It!

Get Your Preventive Care for a Low Monthly fee

Exclusively for our uninsured patients. Now you can make easy monthly payments for your preventive care and save money on your treatments.

From toddlers to the elderly, our skilled dental team is familiar with the unique needs of every patient, no matter their age. Our goal is to help them develop great oral habits that will last them a lifetime.

Cosmetic dentistry is one of the most cost-effective ways to improve your appearance. A beautiful, bright, healthy smile will increase self-confidence and overall life satisfaction. We have many options, so please call us today!

Many everyday things like coffee, tea and wine can significantly dull teeth. Smile-whitening enables us to significantly brighten your smile for that dazzling white smile you deserve.

Protect and keep badly decayed or fractured teeth while maintaining a beautiful smile. Made to perfectly match the shape and shade of your other teeth, they’re durable, strong, and undetectable.

Dental implants are a great option for replacing missing teeth, improving chewing ability, eliminating bridges, and replacing dentures. Several implants may provide a base for fixed bridges or can be used to secure dentures.

The common silver filling contains mercury. We use the highest-quality biocompatible, tooth-colored restorations to create healthy, beautiful smiles without all of the prep-work associated with traditional fillings.